YIKES
What a full day of playing catch-up.

I caught up on all the work I had to do on Friday, but missed cause I was in Regina. Then I got to hang out at GrassRoots and hang with my peeps. 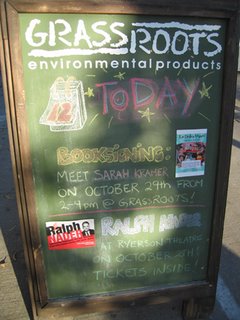 If you havenâ€™t been to Grassroots before, hop on the subway and check it out. Itâ€™s a lovely store full of fantastic stuff and the staff ROCKS!! 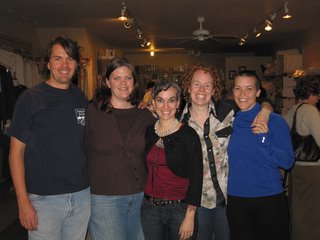 I signed books and chit-chatted with everyone. I got to meet Ashlee who made me start crying because she said really sweet things to me. I heart Ashlee!! 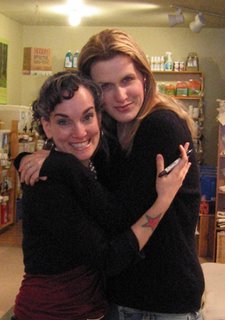 Then Holly came by. I gave her a bar of soap at the last cooking demo because she’s a dirrrty girl. Read about her experience with me at Grassroots. It’s funny. 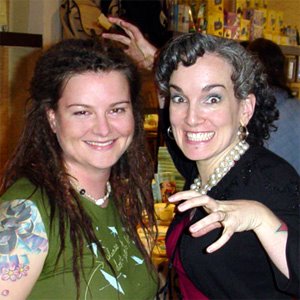 My friend Lisa came by… I havenâ€™t seen her in probably close to 10 years, so great to catch-up. 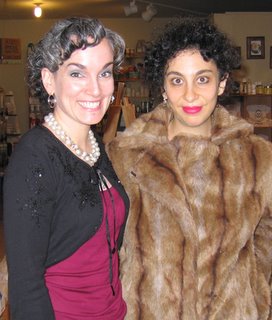 And of course Carrie and her Pa showed up. Yippee! 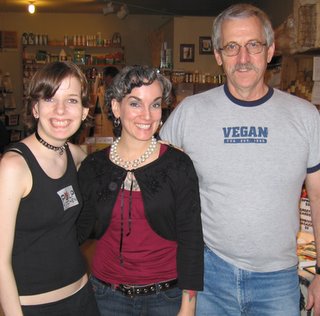 After my book signing, I met up with Andre and Sandra to do a radio interview. We were famished and they had never been to Pulp Kitchen…. so off we went to my fav place in Toronto. 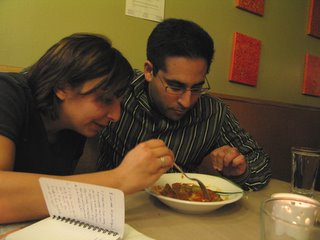 My buddy Sam made us some incredible food. 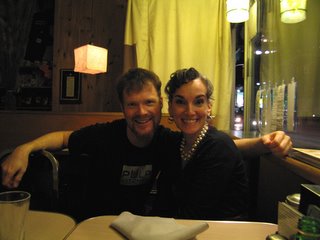 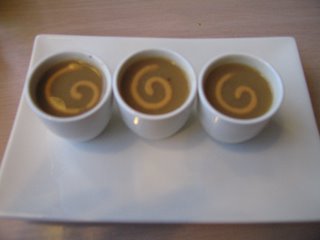 And Andre had the Nocci…which I tasted and it was YUM! 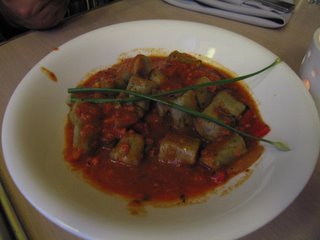 I had potato curry and brown rice with a salad… but was so hungry I forgot to take a photo. I also had my favorite Pulp Kitchen dessert which is a fruit wrap thingy with a lavender cream sauce. …. oooooooh. It makes me feel high when I eat it. SO SO yummy. 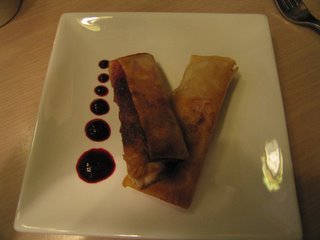 Andre and Sandra dropped me off at the Buddies in Bad Times theater where I got to watch Shoshana perform. Then we hit a sushi restaurant (somewhere… I have no idea) and we grabbed a couple of avocado and cucumber rolls. Shoshana realized that the entire staff of this Japanese restaurant were speaking Chinese Mandarin. So she spoke to them in Mandarin and they all looked like they had been BUSTED. There was a lot of laughing and blushing. Sooo funny.

Then Sho and I went to bed early. Iâ€™m going to NYC tomorrow. NYC BABY!