My last day in Reggie was mellow. In the morning I got up bright and early with the intention of going to the Novia Cafe for breakfast and to shoot some photos … only to find out they were closed on Sat. Curses. I missed my opportunity. I should have popped in Friday instead of taking a nap.

Then I went to The Blue Mantle … only to find them closed again. I spoke to a nice older gentleman who was sleeping in the doorway and he told me they have been closed for a while. Does that mean The Blue Mantle is out of business? Oh the humanity. 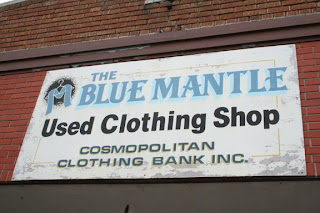 Then I popped by The Funhouse which is … or should I say WAS… my favourite storefront in Regina. It was joke shop back in the day – the kind of place you could get plastic vomit and whoopie cushions. It had been closed for years but all the stock was still in the window and the sign was still up last time I was in town. i was sad to see it all gone and papered up. I would do ANYTHING to get The Funhouse sign. I wonder what they did with it. 🙁

The Funhouse is also the spot that I chose to have the majority of my novel center around. Maybe one day you’ll get to read it. 🙂 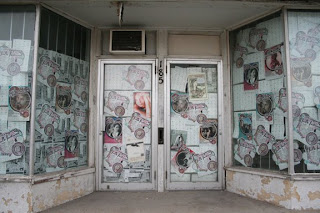 I did have a special moment with the dearest little Chihuahua I’d ever met. Poor thing hasn’t lived through a Saskatchewan winter yet. Hope she makes it… 🙂 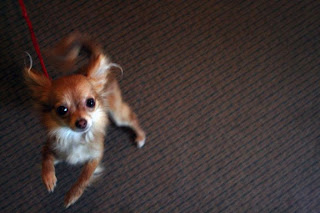 Then I met up with my old school chum Leslie. We’ve known each other since grade 3 and she’s such a wonderful woman. We went for lunch at The 13th Ave Coffee House and we each had a rice bowl. They were pretty good. 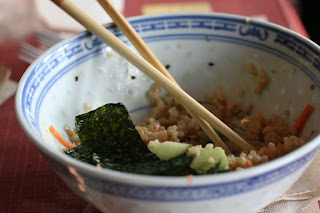 We drove through Wascana Park and I shot some photos … I’m so glad I brought my SLR. 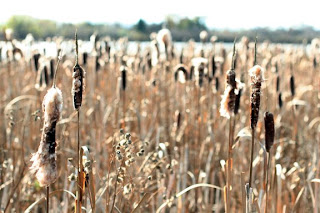 Then we drove down memory lane … literally. We drove all through our old areas of town and popped by the house I grew up in on College Ave. 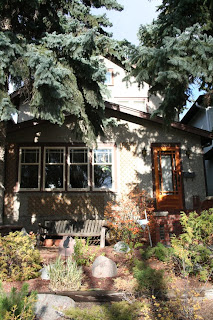 Lesley and I said our good-byes and she dropped me off at the airport where I was informed that my luggage weighed 50lb and 4oz. The woman let me know my bag was “over weight” by 4 oz but that she’d let it slide. Uh geez. Thanks.

Then when I went through security there were 9. Yes 9 security agents to go through my bags. Let me tell you a little something about the Regina airport. I’ve seen a lot of airports and Regina has to be the strictest. It’s crazy…

When I arrived in Winnipeg it was soooooo cold but I was greeted by this and I warmed up immediately. This is Lily. She’s awesome. 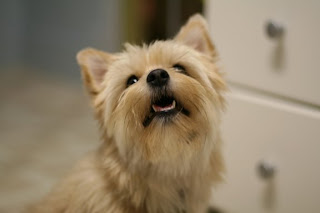