I have a crush on Boston Boys!! They are so in your face with the “how YOU doing?” I love it. 🙂

Well I’m sad to say I haven’t been able to see more of Boston. I got in late on my first day here – so I saw Boston from the darkness of my cab. My cabby was exactly like Estelle from Friends. She was hilarious!! 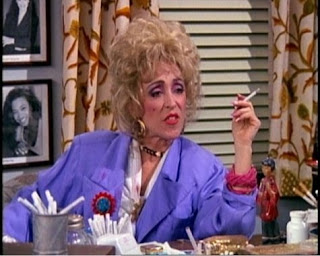 I would love to come spend more time here because what I’ve seen from the back of my cab has been beautiful. 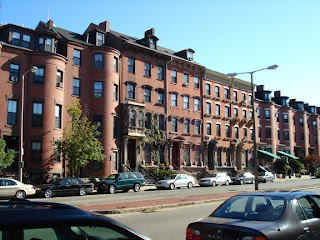 I hope Boston Veg Fest invites me back!! I had a lot of fun.

I got into town and met up with Jae Steele who was sharing a hotel room with me. We headed out for dinner and ran into a snag. I’m not going to mention where we were eating but I’d love to hear what you would have done in the situation.

So we went to a raw food place that everyone raved about to me. You could see into the kitchen from where we were sitting and Jae and I were talking and getting to know each other (this was our first time meeting) when Jae made a face like she was going to throw up.

She told me that she saw the cook take a spoon from a jar of sauce and put it in her mouth and then put the spoon BACK into the jar of sauce. Then she grabbed the same spoon and portioned out this sauce on a plate. Guess who’s plate it was. Jae’s!!

I told her that she probably didn’t see what she saw. I mean… how gross is that? So we stopped talking and started watching the cook making food. I saw her lick her pinkie finger and then put her hands into the food and started forming the plate. I then saw her pick/rub her nose with her finger and then grab some more food and do some more plating.

Normally I don’t watch or look in the kitchens because I DON’T want to know. I’m just try to trust and have faith that everyone in the back is clean and understands Food Safety.

Unure of what to do we called over our server who was equally horrified when we told her what we saw. She told us she was going to talk to another server about what to do but instead she went to talk to the cook. Jae and I were squirming. Ahhhh!

The server came back over to let us know that the HEAD CHEF (aka the finger licker nose picker) wanted to assure us that they only use quality ingredients and that everything was fresh. Well that didn’t really solve the nose picking/finger licking problem.

Jae and I looked at each other. We were so unsure about what to do. I think if I hadn’t been so hungry and tired I would have left … but we decided to eat the food anyway.

What would you have done?